“Art is born out of an ill-designed world.”
― Andrei Tarkovsky

Pilot+Projects is pleased to announce Up Stream, Down Body, a collaborative exhibition by Philadelphia artists Tim Belknap and Mina Zarfsaz. Both individual makers of technologically driven sculptural installations, Belknap and Zarfsaz have only recently begun working collaboratively, finding common ground in works attuned to particularities of being human, from processing and communicating the world around us to movement and the simultaneous grossness and sensuousness of our fleshy bodies.

For this exhibition the pair show us representations of the mouth, the tongue, and the ass crack, disembodied limbs caught in tangled relationships with technology, a dual understanding of corporeal sensitivity ultimately determined by our interactions with glowing screens. Mechanized sculptures controlled by twitter feeds mimic human movement in oversized absurdity, while images in augmented reality reveal mouth-generated swarms of vocal improvisation. Viewers/users control these objects, yet control is never exerted as much as it’s simulated. This body mimicry at times turns to mockery with things inflating, flexing, getting weird, and we find ourselves questioning if we’re in or out of the joke.

Timothy Belknap is a Philadelphia artist and curator and co-director of Icebox Project Space. Timothy received a BA from the University of Illinois at Chicago and an MFA in sculpture from Tyler School of Art. He has curated and collaborated with over 100 artists, and his own work has recently been exhibited in both Philadelphia and New York City, garnering coverage in ArtNews, Title Magazine, The Philadelphia Inquirer and WHYY, among others. In 2018, Belknap received a Center Project grant to present Killjoy’s Kastle, a large-scale, interactive performance in the form of a haunted house created by the collaborative artistic team of Allyson Mitchell and Deirdre Logue. 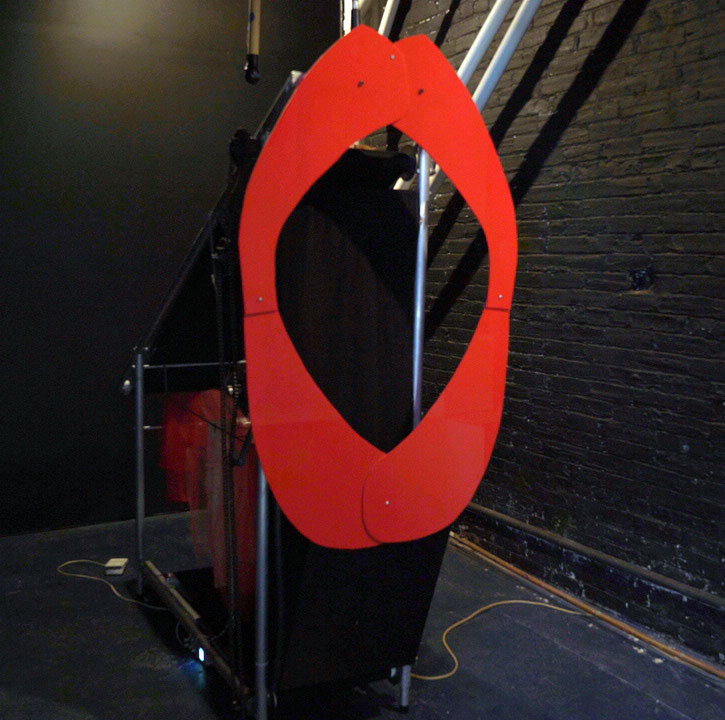 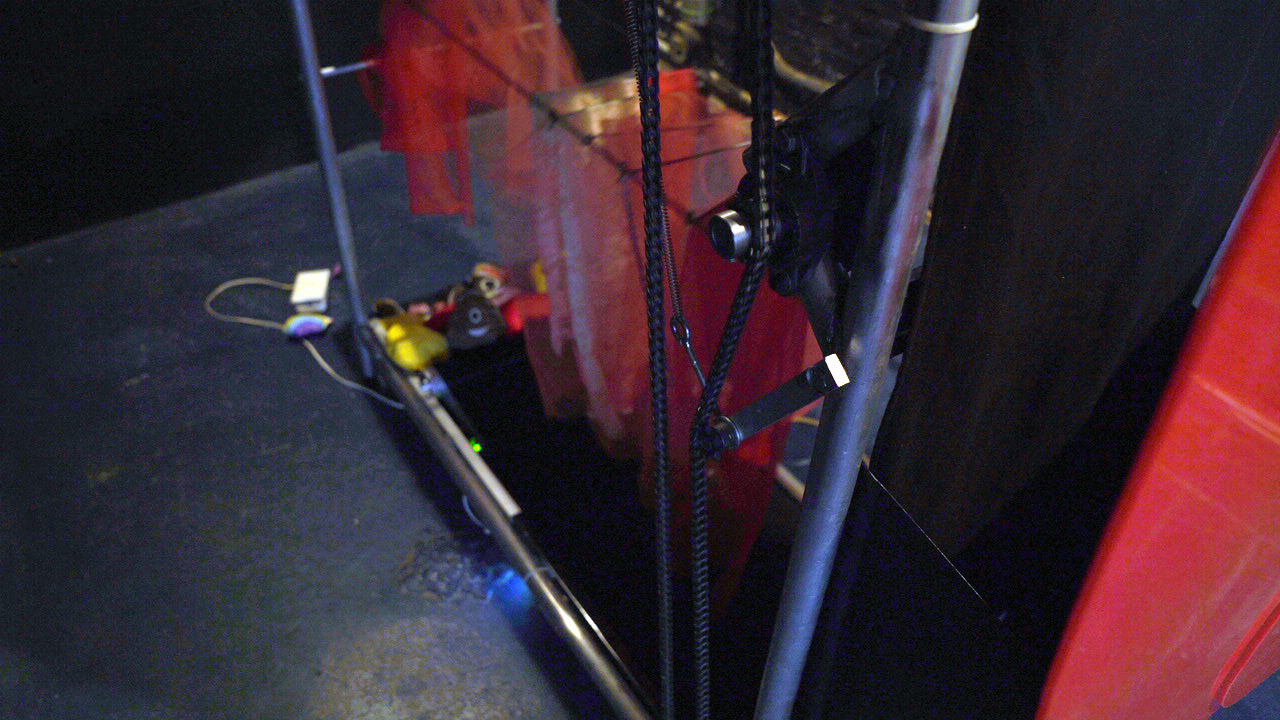 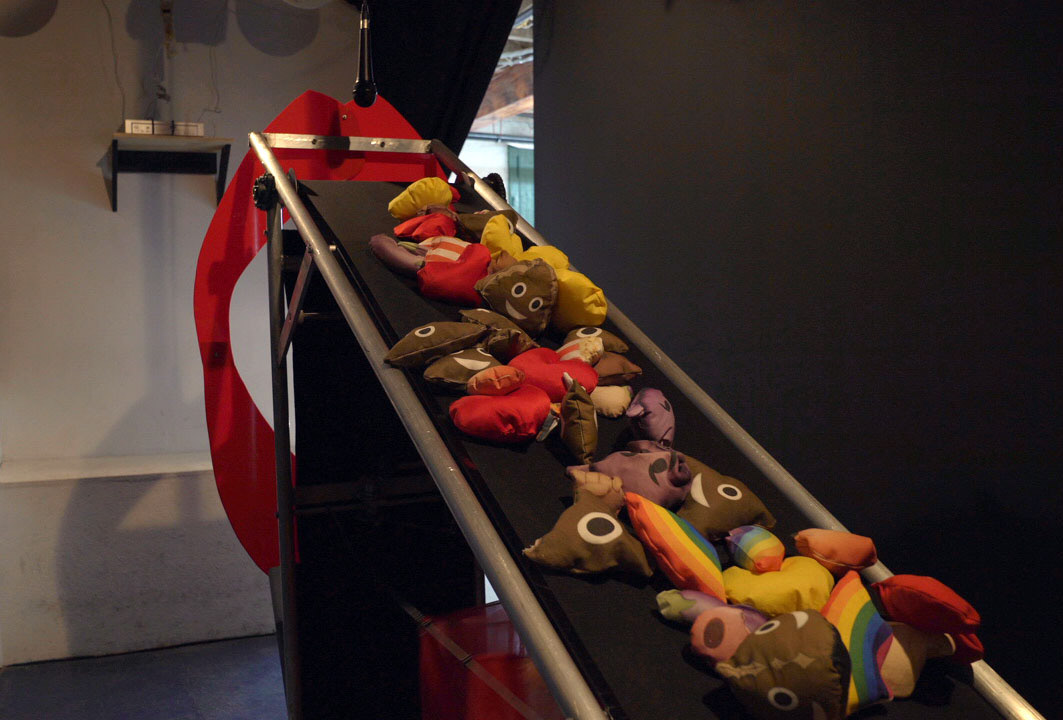 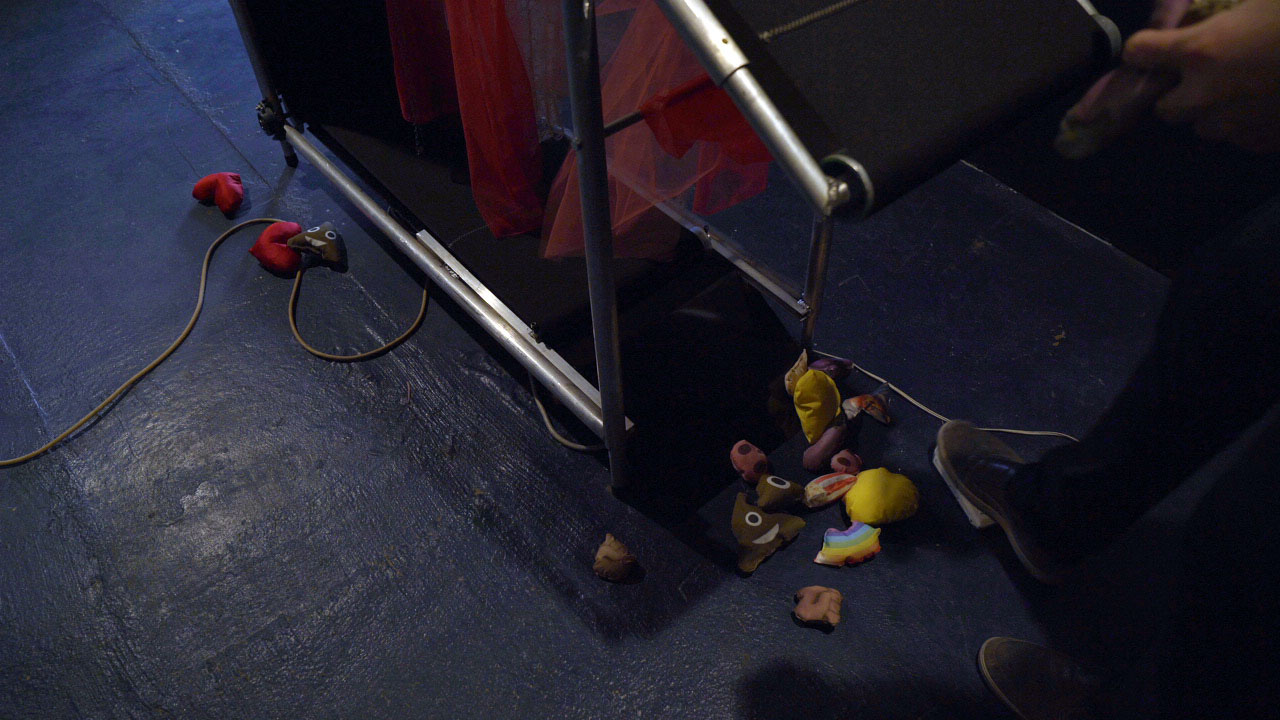 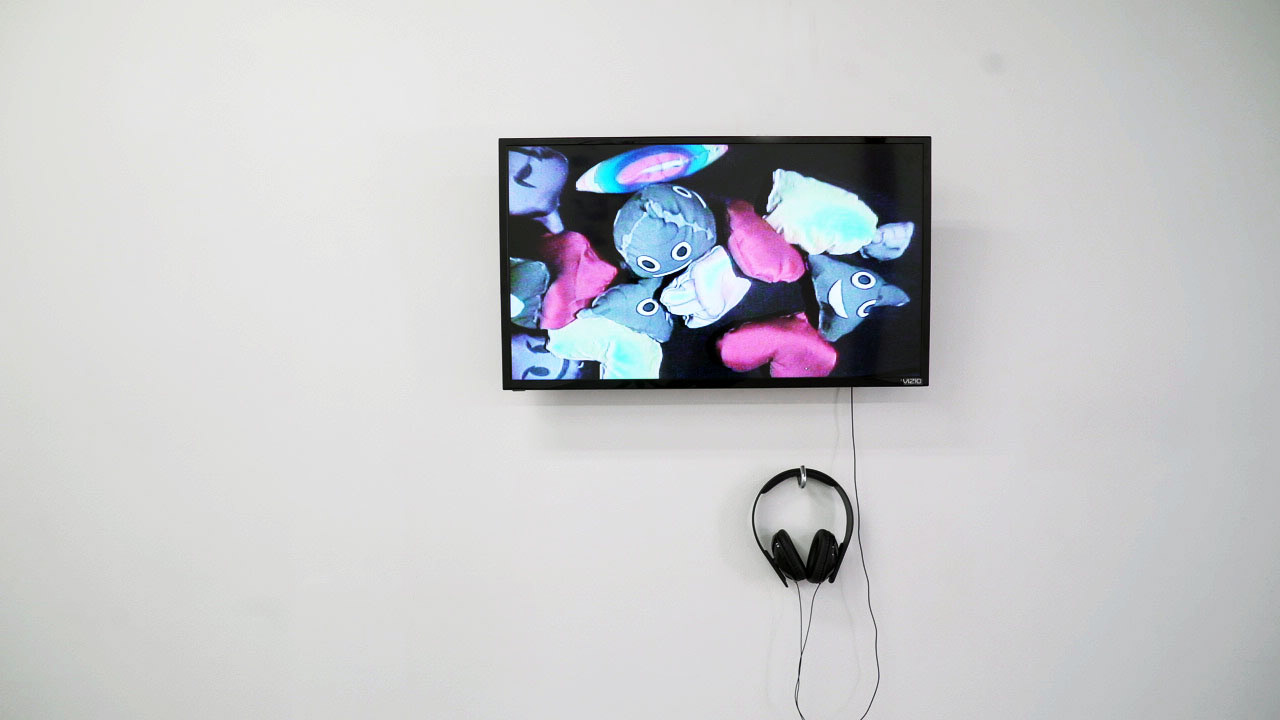 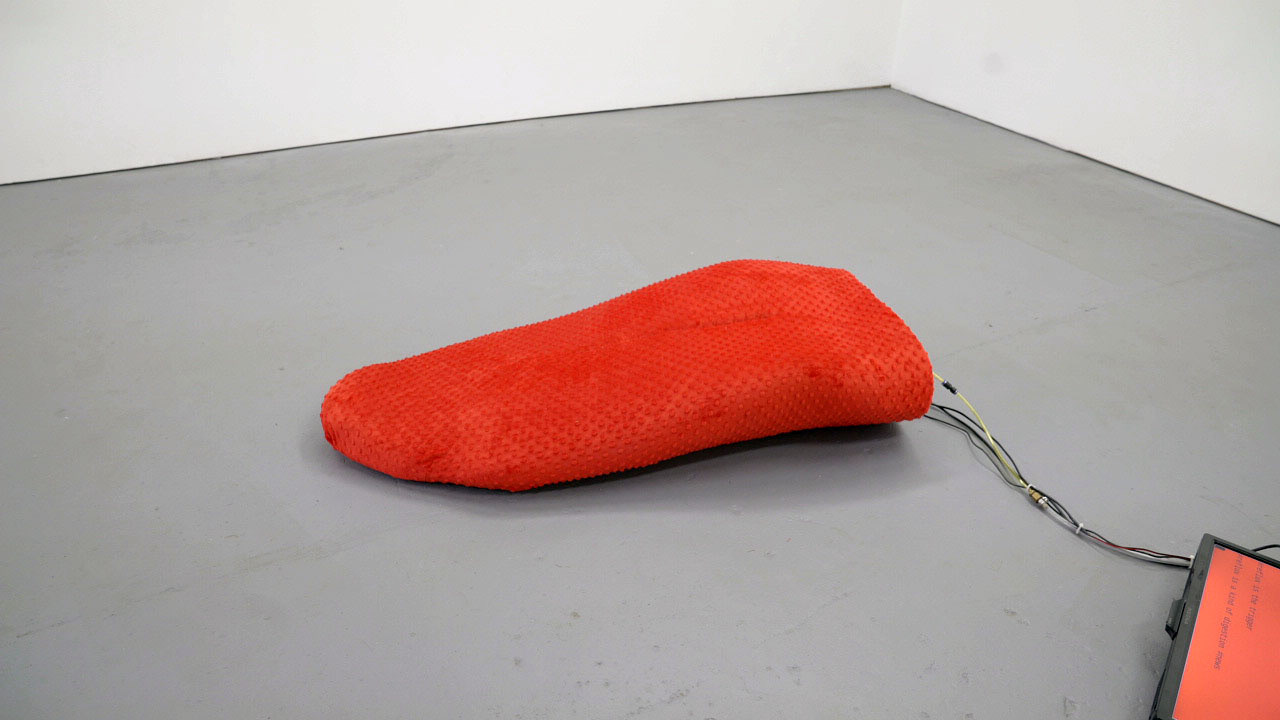 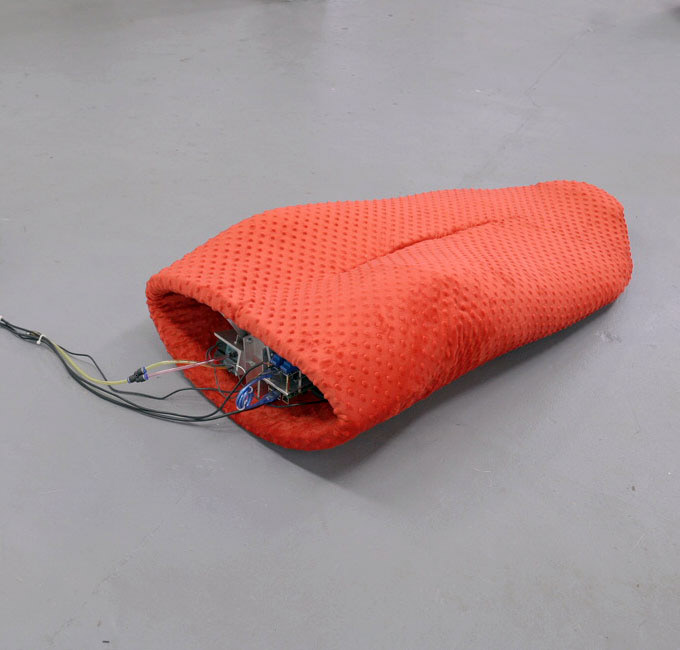 Mina Zarfsaz and Timothy Belknap . 2019
↑Back to Top